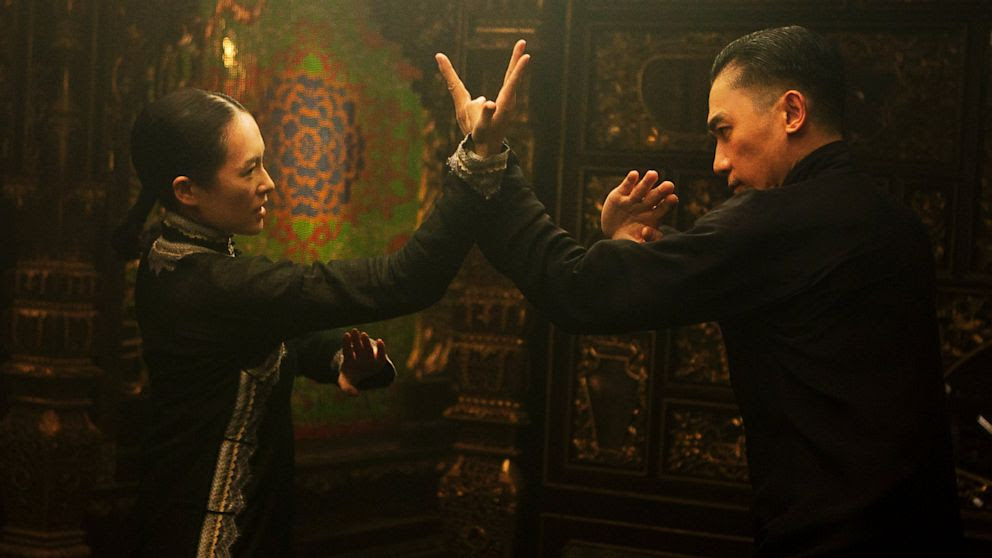 Twenty might have been thirty-five or more in a year that showed exceptional depth beyond 2013's peak achievements. At the summit, the Sinophone cinema dominated with the competition best from Europe's three leading fests, Berlin (The Grandmaster), Cannes (A Touch of Sin) and Venice (Stray Dogs). The Sensory Ethnography Lab's avant-garde doc masterstroke Leviathan and Paolo Sorrentino's deliriously pleasurable The Great Beauty, a La Dolce Vita for the Berlusconi era, rounded out a decisive personal top five. Six through nine sported the American fiction film of the year (Before Midnight); an outstanding first feature from Brazil (Neighboring Sounds); one more masterwork from one of the medium's true giants (Alain Resnais's You Ain't Seen Nothin' Yet); and a new career best from a critical favorite of the New Romanian cinema (Beyond the Hills). This second group represents the next tier, a cut above the remaining eleven selections for this year's top twenty.

Overall, I hope that my list provides some sense of the 'where,' 'what' and 'who' of film art in 2013 - even if my list is short on 'event' films, be it the multiplex's Gravity (mostly successful, in my estimation) or the art-house's Blue Is the Warmest Color (which I found only slightly praiseworthy - and almost exclusively for Adèle Exarchopoulos's performance). Then there are the inevitable blind-spots, from The Wolf of Wall Street and 1/10 local debut Her, to the very large number of international premieres that have yet to open commercially in the United States, let alone in Colorado. Consider these exclusions the context for what remained a very good year, even here deep in flyover country.

Finally, I should mention that my use of boldface type (on both the above and below lists) indicates those works about which I have written during the past twelve months. Together these posts, accessible by clicking on the respective titles, comprise my public (critical) engagement with a medium that remains very much alive, aesthetically at least, in this age of long-form television - speaking of 'events,' there was none bigger than the final season of Breaking Bad, another personal audio-visual highlight - and the continued collapse of celluloid as a medium of both production and projection. 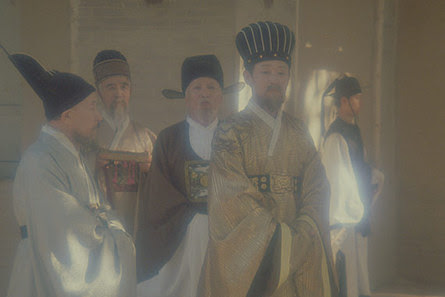 A far more subjective and scatter-shot experience of the year that was, a year that most significantly introduced this writer to the wonderful mini corpus of long-forgotten French comedian Pierre Étaix.
Posted by Michael J. Anderson at 9:51 PM