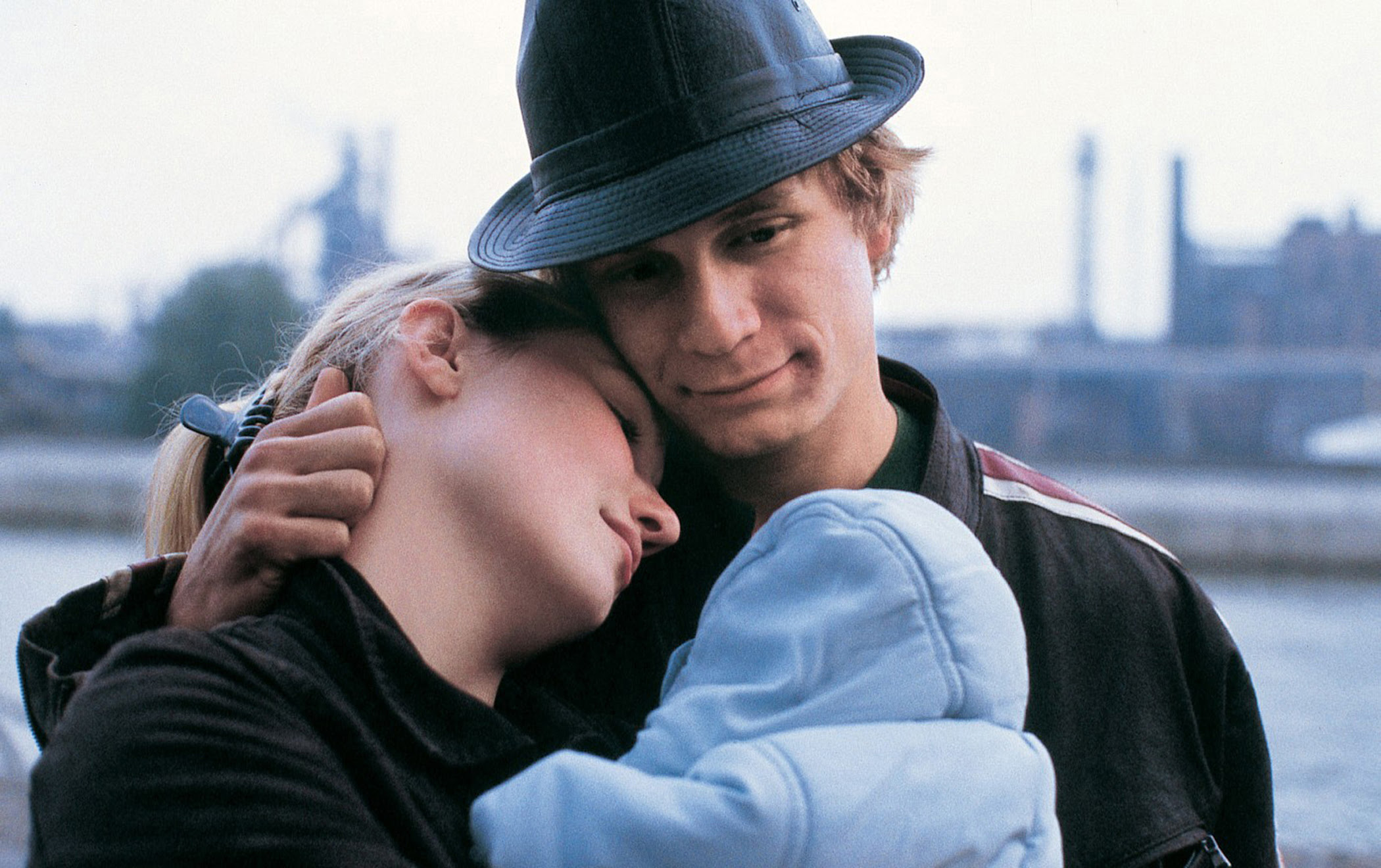 Jean-Pierre and Luc Dardenne's Cannes Palme d'Or winner, L'Enfant (The Child), deserves perhaps the highest praise that can be bestowed upon a work of art -- that it is true. To make this claim is not to suggest that it speaks from a right perspective or that it possesses a style that commensurately depicts its setting; rather, to say that L'Enfant is true is to acknowledge the verisimilitude of its psychological description. From this its viewpoint is to be judged, not vice versa.


That viewpoint, a Jamesian Christianity (as in the works-driven epistle), extends the logic of the brothers' previous masterpiece, The Son (2002). If the earlier film manifested an artisanal purity in the singularity of its purpose, both narratively and formally, the latter is a far messier affair, consistent with the titular adult lead's indirect path to salvation. His is not an easy attainment of maturity founded upon self-actualization, but is instead a reaffirmation of The Son's earlier claim that man is to be judged by his actions. It is not enough for one to be contrite in their words; genuine behavior modification must follow. That this is so is not simply a matter of a divine calculus but is instead reflective of self-absorption's power to destroy the lives of others, whether it is the emotional destruction of Sofia after he sells their newborn child or Bruno's abandonment of his weakened adolescent protege after a robbery. This is the true meaning of 'love thy neighbor.'

Of course, the film's inclusion of the theft and the subsequent theme of redemption through imprisonment reference the brothers' most consistent source, Robert Bresson, and particularly Pickpocket (1959) -- just as their Rosetta (1999) refashioned Mouchette (1967). (So too there exaggerated use of sound and extreme reduction of depth of field.) In this way, they continue to be the master's most loyal followers, updating his inimitable cinema with their own Jamesian variation. Moreover, the film's absence of arc befits their own revision in L'Enfant: it is no longer the struggling saint but instead the sinner who is now the subject of their allegory -- a Child, helpless without the love of his Father.
Posted by Michael J. Anderson at 9:02 PM

god you've been spammed like crazy....you could turn on word verification

i've been reading most of your reviews, and i think some of them are really insightful.
I'm a new convert to Japanese anime films. What's your view on anime?